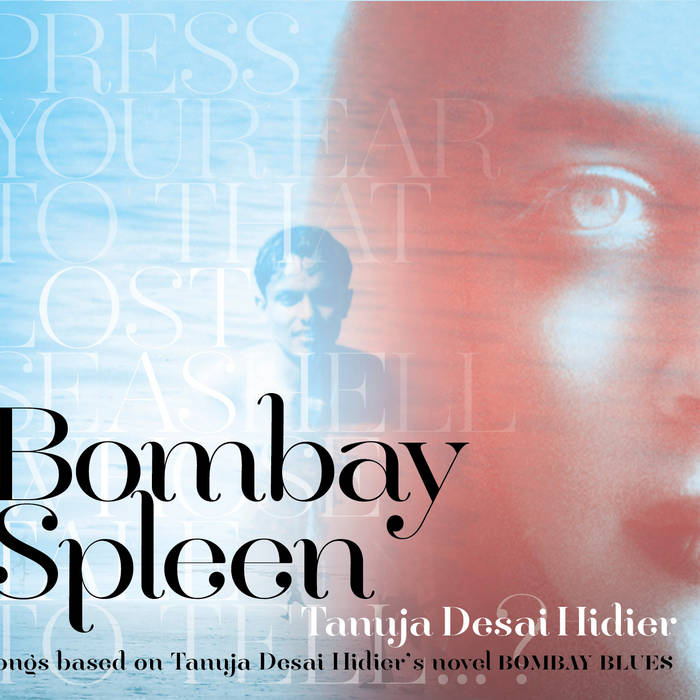 --“Seek Me In The Strange” selected for the soundtrack of director Liz Hinlein’s award-winning feature film Other People’s Children (starring Diane Marshall-Green and Chad Michael Murray).

“Of books and songs, Bombay and more: An author? A musician? Tanuja Desai Hidier switches between both roles effortlessly! Take a look at her new song ‘Heptanesia’ which is from Bombay Spleen – her album of songs based on her book Bombay Blues.”

“Rhythmically heavy, lyrically sharp, and–though it can be savored independently–an absolute must for Bombay Blues readers, bringing as it does the entire tale’s world to your ears”

“Heartfelt, and filled with great melodies and imagery.”

“Rock and roll that has the richness of literature… irresistible.”

—Zachary Lazar, author of I Pity the Poor Immigrant and Sway

“A lovely, jazz-infused ode to Bombay… At the end of the song I thought to myself: this has to be one of the nicest, most aesthetically pleasing ways to reel in new readers.”

“A ‘Bombay’ song that could easily double up as a James Bond theme…Desai Hidier’s jazzy-pop tune is a worthwhile addition to the small cluster of non-Bollywood Bombay songs around.”

“The hypnosis cast by words and music is a vortex we might be tempted never to leave.”

“A laid-back feel, yet shakes your psyche…Push play and cherish the memories of the city.”